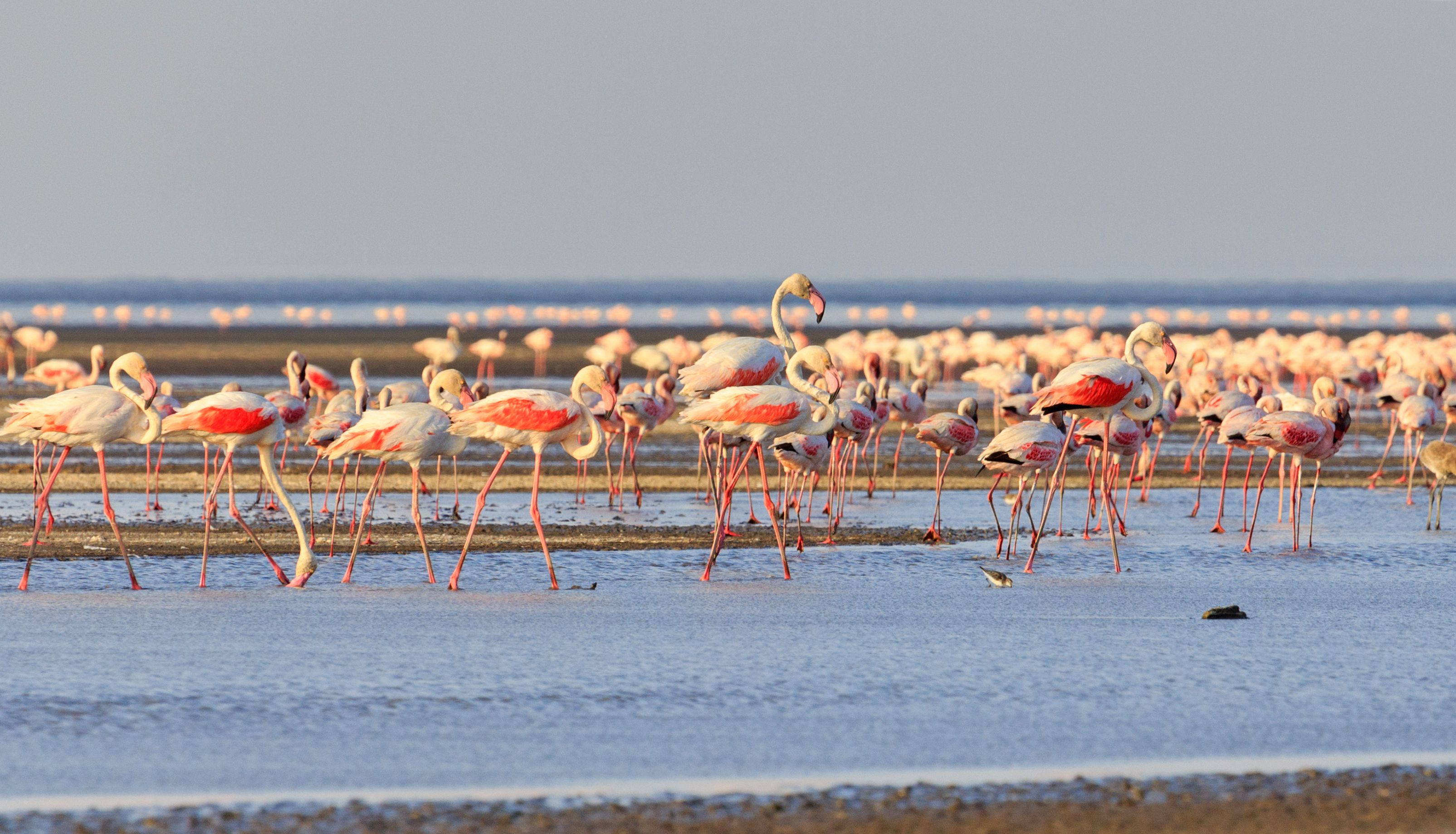 A soda lake at the base of the active Ol Donyo Lengai volcano, the area around Lake Natron is often described as having a desolate and almost lunar beauty. Lake Natron is found in the northern part of Tanzania. Nearest towns to Lake Natron are Arusha in Tanzania and Magadi in Kenya. It is the most important breeding site for Lesser Flamingos in the world.

East Africa has 1.5-2.5 million Lesser Flamingos, representing three-quarters of the world population and most of them are hatched at Lake Natron. Food is plentiful, nesting sites abound – and above all, the lake is isolated and undisturbed. The lake and its ecosystem provides a source of livelihoods to the local communities.

High levels of evaporation have left behind natron (sodium carbonate decahydrate) and trona (sodium sesquicarbonate dihydrate). The alkalinity of the lake can reach a pH of greater than 12. The surrounding bedrock is composed of alkaline, sodium-dominated trachyte lavas that were laid down during the Pleistocene period. The lavas have significant amounts of carbonate but very low calcium and magnesium levels. This has allowed the lake to concentrate into a caustic alkaline brine

Walks around the lake and to the streams and waterfalls along the nearby escarpment make for a fantastic adventure off the beaten track.

There are a number of campgrounds near the lake, which is also the base for climbing Ol Doinyo Lengai. 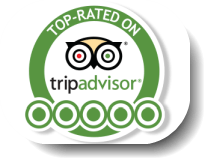